Ecig Vape Vaping in the News Stories and videos about Vaping

Will those with Nicotine craving switch to CDB now that it is legal in the UK ?

Which countries is Vaping banned!!

The promise of electronic cigarettes is straightforward: Lifelong smokers can wean themselves off a toxic habit in favor of an alternative that isn’t packed with tobacco and dozens of unsafe carcinogens.

Debate: should the use of e-cigarettes be encouraged among smokers?

Research looking at the benefits of electronic cigarettes often has conflicting. Two clinical experts debate the arguments for and against e-cigarettes

Manchester Council are promoting a campaign to raise awareness shisha can be as damaging to health as smoking 100 cigarettes.

Vaping is safer than smoking and could lead to the demise of the traditional cigarette, Public Health England (PHE) has said in the first official recognition that e-cigarettes are less damaging to health than smoking tobacco.

The health body concluded that, on “the best estimate so far”, e-cigarettes are about 95% less harmful than tobacco cigarettes and could one day be dispensed as a licensed medicine in an alternative to anti-smoking products such as patches. 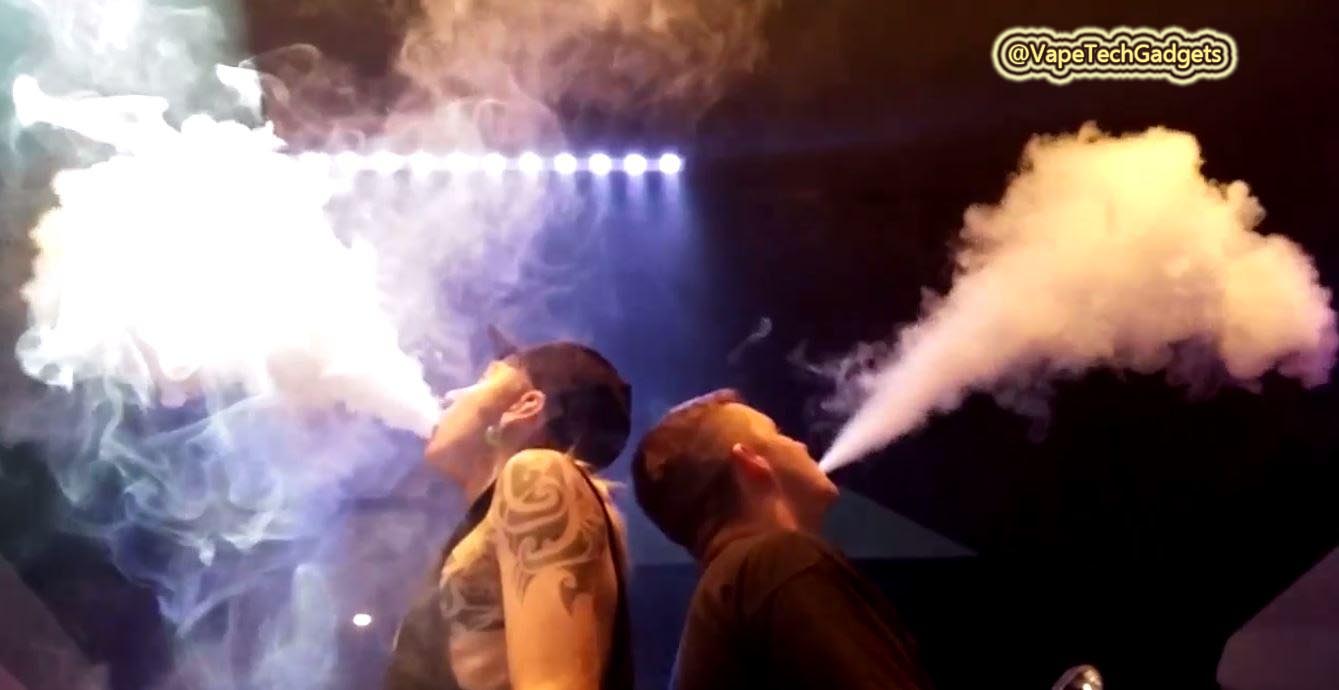 Enterprise Inns, big pub company has given the thumbs up to smoking electronic cigarettes at its bars.
The company has reached a deal with the leading suppliers Nicolites to sell e-cigs in more than 5,000 of its tenanted houses in the UK.

Deborah Arnott, chief executive of ASH, said: 'The number of ex-smokers who are staying off tobacco by using electronic cigarettes is growing, showing just what value they can have.

'But the number of people who wrongly believe that vaping is as harmful as smoking is worrying.

'E-cigarettes are certainly far less harmful than normal cigarettes, so if people can switch completely from smoking tobacco to e-cigarettes that will be an important step to improve their health. 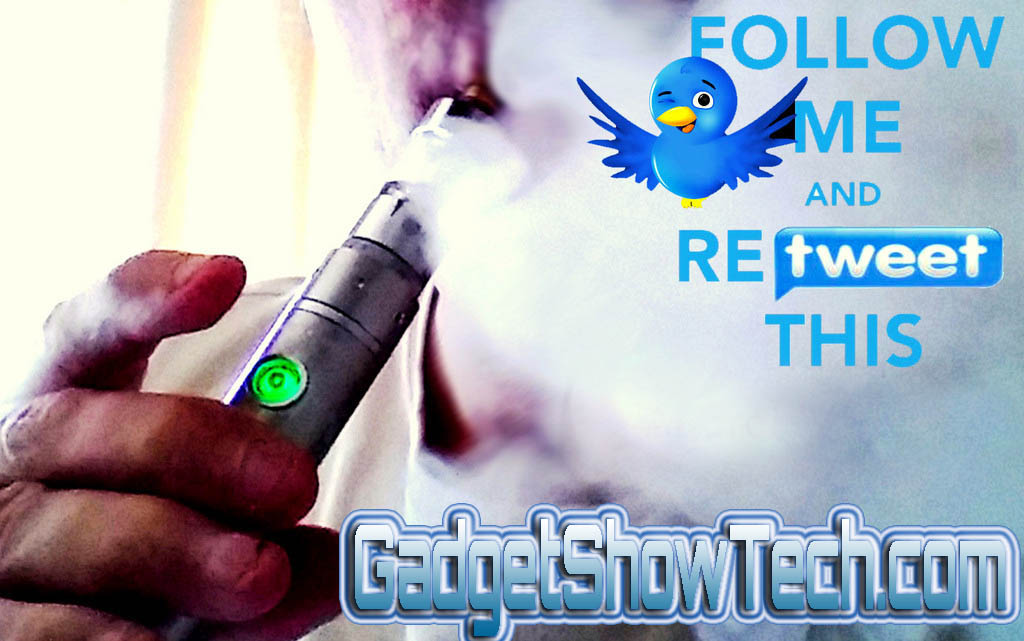