Do Drone Planes Aircraft Take off and Fly

On February 6, EHANG announced that the EHANG 184 Autonomous Aerial Vehicle has achieved a series of manned flight tests carrying one and two passengers, including EHANG CEO and all executives, as well as many Guangzhou government officials.

The Roads and Transport Authority (RTA), in collaboration with the Chinese EHANG Company, announced that it had carried out the first test run of an Autonomous Aerial Vehicle.

This two-seater drone copter is called I.F.O . It stands for Identified Flying Object. 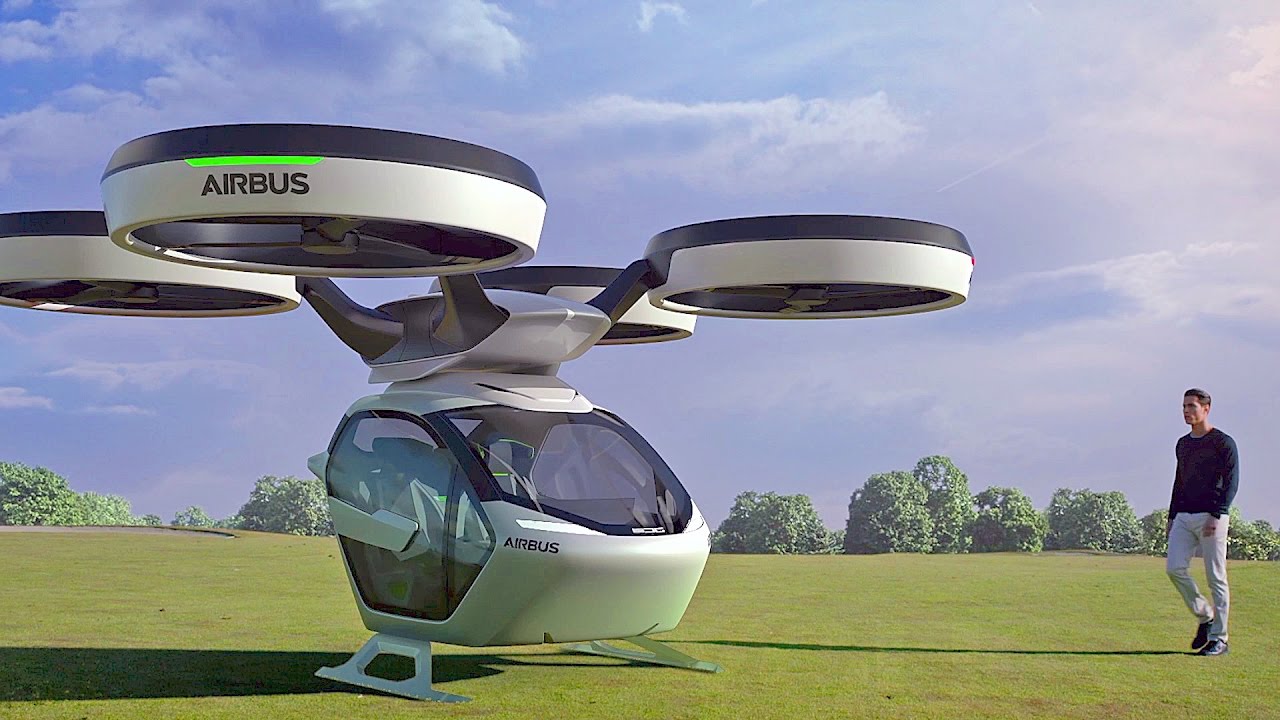 The Volocopter VC200 made aircraft history on March 30, 2016 as the first certified multicopter to fly with a person onboard. Designed by German company e-volo, this electric aircraft gives people a glimpse into a future where, one day, travel may exist above street traffic.

The Dubai police force and HoverSurf, unveiled a drone/motorcycle hybrid, which is designed for deployment in emergency situations, at the Gitex Technology Week in Dubai World Trade Centre, Monday.